For more than 40 years, Cavalier Space Force Station, along with its powerful Perimeter Acquisition Radar Attack Characterization System, or PARCS has been at the forefront of missile warning and space surveillance in protecting our Nation from missile attacks.

Innovative. Responsive. Committed. Summit Technical Solutions is a Woman and Veteran-Owned engineering services small business headquartered in Colorado Springs. We employ more than 100 people across the globe performing work in Systems Engineering; Operations, Maintenance & Sustainment; Test, Training & Evaluation; and Information Technology. Our current portfolio of work includes supporting training and anti-terrorism exercises for the Navy, providing subject matter expertise on ICBM’s and GBSD for the Air Force, and supporting space situational awareness efforts for Air Force Space Command through the operation and maintenance of the PARCS radar at CAFS in ND.

At Summit Technical Solutions, we are committed to providing our employees with a comprehensive, high quality, affordable employee benefits program that meets our employee's needs and serves as an integral and valuable component of the STS total compensation package.

Since 1977, it has been an active Air Force missile-warning radar station. The 125-feet PARCS radar building is designed to provide missile warning and space surveillance for the North American Aerospace Defense Command, USSTRATCOM and regional combatant commanders. After the signing of the Anti-Ballistic Missile treaty between the United States and Former Soviet Union, the Safeguard project was cancelled and the Air Force was given control of the PAR installation.

The PARCS Radar is the most powerful of the five missile warning and space surveillance operated by the 21st Space Wing.

The PARCS installation provides 24/7/365 missile warning data to the North American Aerospace Defense Command (NORAD) and space surveillance data to United States Strategic Command (USSTRATCOM). PARCS is the only missile warning sensor that can provide attack characterization and assessment while determining the number and types of missiles entering its radar coverage.  This powerful system also monitors and tracks more than half of all earth-orbiting objects, along with the Eglin Radar at Eglin AFB, FL to enable space situational awareness. The radar is able to track 75 percent of all cataloged space objects in orbit today. Additionally, it also works to search for lost objects in space to ensure collision avoidance for the International Space Station and a variety of other orbiting assets in space.

The personnel performing all aspects of the PARCS mission have a global impact. Described as the ‘Nation’s most capable radar’ by Lt. Col. John Koehler, 10th SWS commander, PARCS requires dedicated team of men and women to operate and maintain the site itself. The individuals who work at Cavalier perform a variety of services, from radar maintenance to facilities management and firefighting. Through innovation, constant vigilance, and dedication to the mission, PARCS and its personnel accomplishes the mission of the 21st Space Wing to, ‘Dominate the high ground.’ 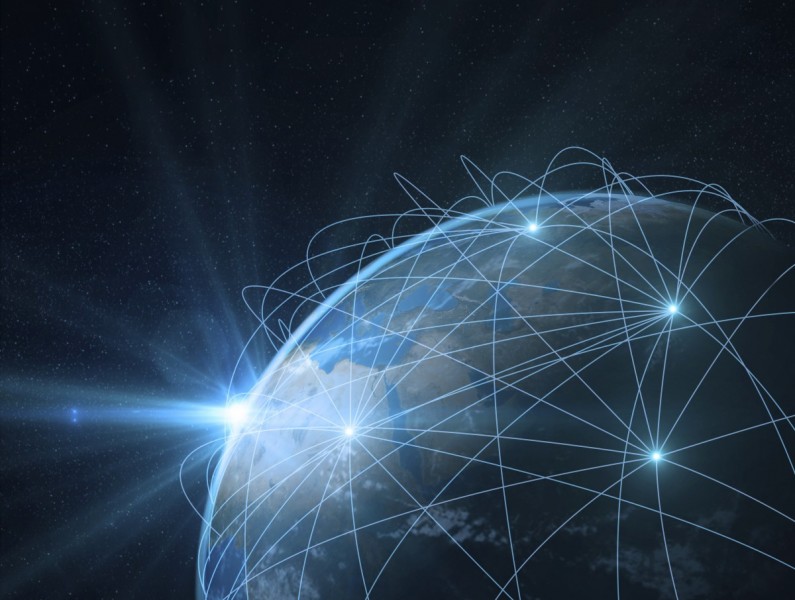